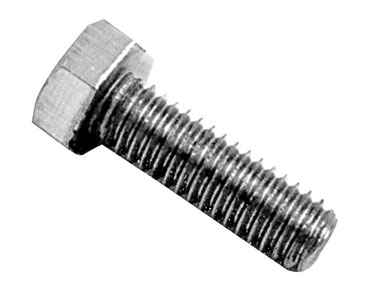 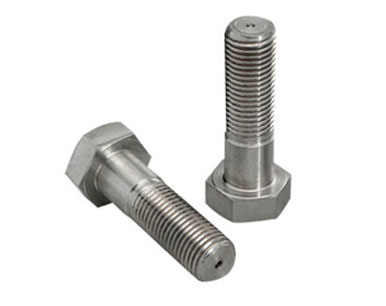 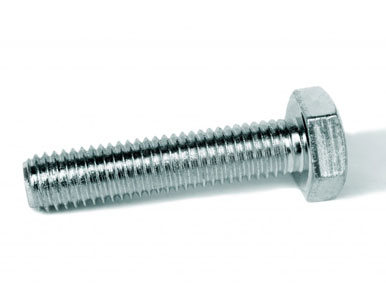 And to never be insular and inward looking. ASTM A479 Duplex Steel UNS S32205 Round Head Bolts has higher strength which is around twice that of Type 304 austenitic stainless steel. This leads to reduced plate thicknesses being used in fabrications reducing the weight which is of particular significance in items such as pressure vessels, storage tanks, and structural applications such as bridges. ASME SA 479 Duplex Steel UNS S31803 Square Bolts is hot worked in the temperature range of 954-1149 Degree C (1750-2100 Degree F). The structure of ASTM A479 Duplex Steel UNS S32205 Allen Cap Screws consists of austenite pools surrounded by a continuous ferrite phase. Buy Duplex Stainless Steel Bolts in leading market price from us.


Other Types Of Duplex Steel Bolts

We are Experts in Exporting Fasteners Worldwide

We are Supplier of Fasteners in India